I came from over 10 generations of German peasant farmers with my Great Grand Father (Ernest Dietrich Christian Humbke) bringing his family to South Dakota in 1892. His son, my Grandfather, (Ernest Dietrich Fredrich Humbke, Sr.) homesteaded there and after 5 years moved to Iowa. Great Grand Father was killed while building a Lutheran German Church and the whole family moved to Alberta, Canada where they bought 3 homesteaded. Upon Grandfather’s death, my father took over the farm and with his wife proceeded to raise a daughter and 5 sons. As the oldest son I grew up as animal and man power were being replaced by machines, electricity, plumbing and TV. I attended a one room grade 1 to 9 school and completed my high school in 1 to 12 school in New Norway, Alberta

Due to costs, my parents could only afford to send me to the University of Alberta for one year and at age 17 I was teaching grade 8 at Bawlf, Alberta.

The blood of an independent farmer must run deep, because as soon as I could raise capital I became,  in turn, a real estate salesman, commodity broker, hotel owner, a franchisee of 6 adult computer schools etc.. Nothing was to extreme for me including a Hot Air Balloon Ranch in Del Norte, Colorado and spending 12 years in China starting Nova Scotia High School Programs in large Chinese Public High Schools.

Why I Want to Help People

I grew up with a bad case of ADHD and was known as the “Black Sheep of the Family”, as well as causing many problems for all my teachers. It was a time when I was totally unaware of psychedelics, but I certainly became addicted to – tobacco, liquor and coffee. I would not be here if I had continued on that path and quit smoking (cold turkey by determination), after reaching 2-3 packs a day, when I was 33 yrs old. Now a 76 I have a bottle of beer every 2 weeks, and one cup of decaffeinated coffee per day.

Psychology was always my favorite subject as I fully realized I needed to make changes to my personality if I was to have a more normal, rewarding life. I found my passion was to discover how I could help myself and then others to change their mind and their lives through education. Changing from a TEACHER to being a FACILITATOR that could arrange learning experiences thru which individuals became learners, not studentrs, who could change their beliefs allowed me to change my own mind and those of others.

Over the years, a number of individuals including my first wife, died from cancer. When told they had cancer it seemed like a death sentence and caused great anxiety. Depression, anxiety, alcoholism, PTSD and ADHD are just some conditions that are seeking relief and cures. 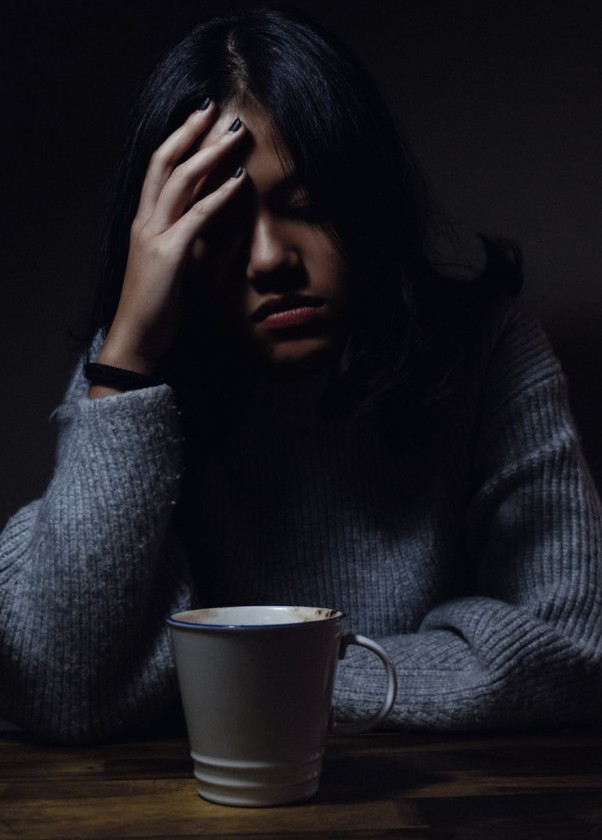 In a way I was very lucky to grow up in a community in which there was absolutely no knowledge of psychedelics because I am sure I would have added them to my cigarettes and liquor, immediately. By the time I heard of LSD and Magic Mushrooms in the mid 60s I was a school principal with a family and on the front line battling against psychedelics at home, school and in public. Little did I realize that the main reason individuals used marijuana was to relax, laugh and sleep; not get high.

I must admit that at one time I did try Mescaline, while very intoxicated in 1970, but had such a terrible experience I never touched a psychedelic for the next 48 years. From the mid 1970s I did use marijuana, on occasion primarily, to relax and sleep. From 2000 to 2014 I was in China and totally abstained from using any illegal substances.

Upon returning to Canada, I realized that Behavioral Psychology was being replaced by Transpersonal Psychology and that 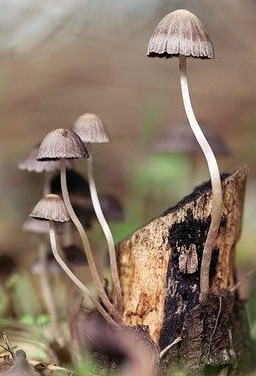 there was a Psychedelic Renaissance going on in North America and Europe. It seems that starting in the 1940s and ending in 1967 there had been many 1,000 research studies at Universities involving LSD and psilocybin which showed remarkably positive results for individuals suffering conditions such as alchololism, PTSD, anxiety, depression and other psychological problems. The uncontrolled use of these psychedelics by youth, without regard to knowledge, dosage and quality scared government and institution, so severely that they were made highly illegal for the next two decades.

How I Want to Help People

At age 74, upon returning to Canada, I started reading widely about the healthy benefits of psychedelics and became good friends with Konrad, a 30-year millennial, who was of similar mind. We focused on knowledge, set, setting and integration of experiencing alternate consciousness through meditation, lucid dreaming, hypnotism and breath work. At no time do we do it for just recreation or to get high. Our three main purposes for informing adults of the benefits of psychedelics are: 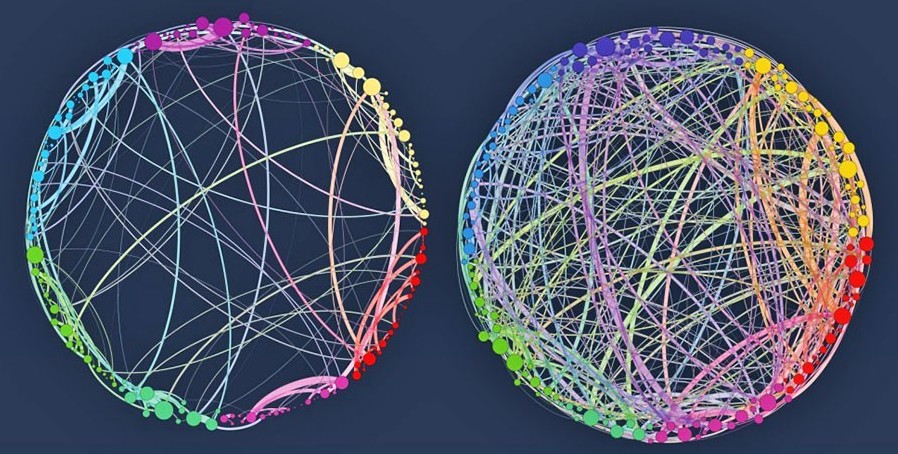 NORMAL BRAIN – Connections                 BRAIN CONNECTIONS as Influenced by a PSYCHEDELIC 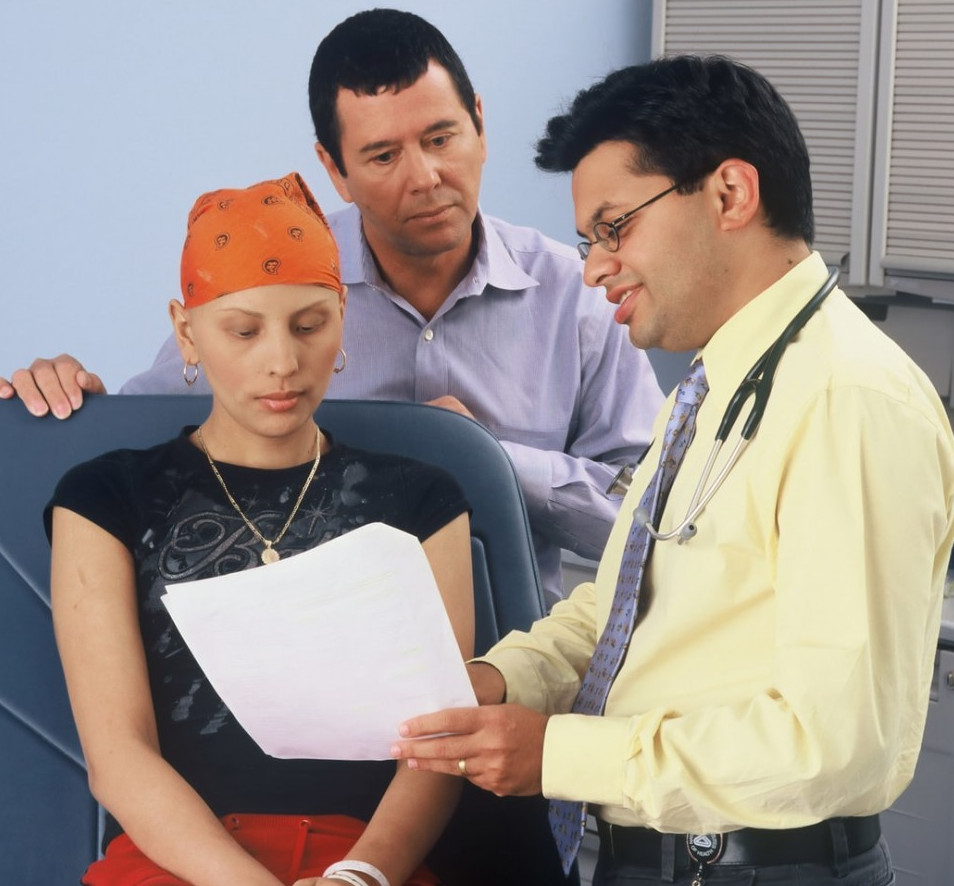 3. Spiritualism (awakening of our spiritual nature as based on Religion or our Life Experiences).

We have started a Lucid Dreaming Inter-Generational “Meet-Up Group” and meet monthly where we discuss the benefits of techniques used to access our alternate conscious.

We we do anticipate the future legalization of psychedelics primarily for health reasons. Marijuana is now legal in Canada and specific USA States, plus Oakland and Denver have decriminalized psylocybin mushrooms.

Personally, my primary reason is to regain the spiritual faith I lost when I  lost my faith in the Roman Catholic religion.

In his book #1 Best Seller on the New York Times Best Non-Fiction Sellers List “HOW TO CHANGE YOUR MIND”, Pollan suggests that psychedelics may have been wasted on the young, and have more to offer those in the second half of life who, as Carl Jung believed, are in greater need of an “experience of the numinous”. His book was the most important book I read and re-read in 2019, and will be reviewed in an up-coming blog.